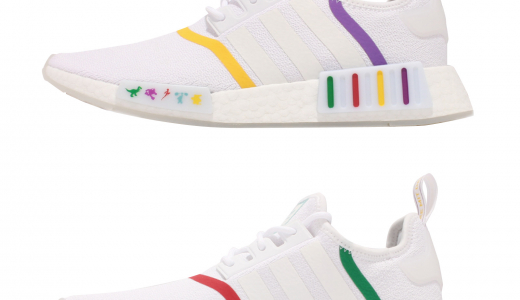 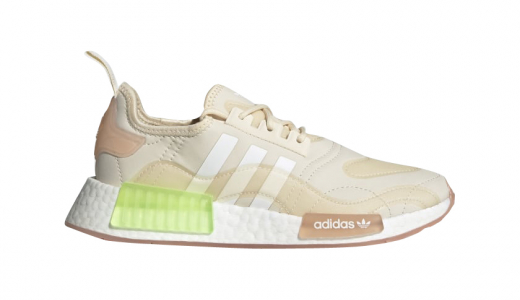 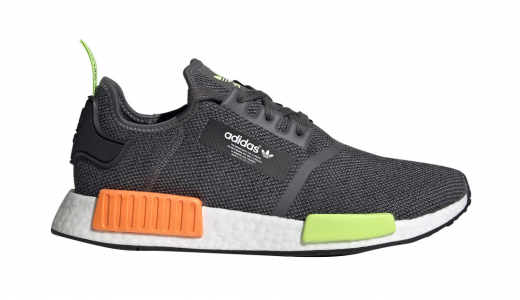 Releasing alongside the Black and Grey Camo iteration, here’s an official look at the adidas NMD R1 Green Camo.

Done in an official color scheme listed as Sesame/Steel-Base Green, this new interpretation of the NMD R1 features a mesh upper covered in a Bape-like camouflage print. Adding to the Bape vibes are the Olive Green hits on the EVA insert overlays, the White Boost midsole and Black rubber outsole. Do you like this pair more than the Black and Grey camo pair?

Look for the adidas NMD R1 Green Camo to debut on August 1st for $130.